Bajirao, No Hindu Nationalist, Was Hated By Most. All He Fought For Was Chauth – A Form Of Tax! 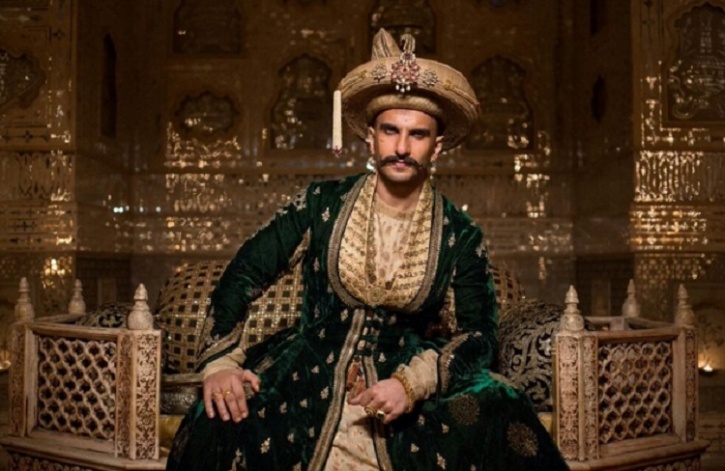 I think I’ll write about Bajirao Mastani today. I have not seen the movie, nor do I intend to (only one Gujarati makes the cut as director of watchable pap and that is neither Sanjay Leela Bhansali nor Sajid Nadiadwala, but Manmohan Desai, a true master).

However, I have read Bajirao Mastani’s reviews and one of them said to my alarm, that the film “explores the romantic side of 18th-century Maratha general Bajirao Ballal Bhat, who fought and won 40 battles against the Mughals with an aim to create a unified Hindu kingdom or Akhand Bharatvarsha”.

Whoa, hold it right there. First, the Marathas only ever wanted a Marathi kingdom for themselves. It was not unified, hardly akhand and never Hindu. The Marathas were despised by other Hindu rulers, and disliked by non-Marathi Hindus as well, as history shows us.

Bajirao and the Marathas campaigned for one thing alone, and it was called chauth. It meant a fourth of all revenue from other kingdoms, no matter what the faith of king and subject, and at collecting this Bajirao and the rest were efficient.

Maratha extortion caused Jaipur’s Ishwari Singh to commit suicide in December 1750. Sir Jadunath Sarkar (the Manmohan Desai of our historians) writes of what followed in his four-volume classic, Fall of the Mughal Empire: “On 10 January, some 4,000 Marathas entered Jaipur… (and) despising the helpless condition of a king propped up by their arms, seemed to have behaved towards Jaipur as a city taken by storm. Suddenly the pent-up hatred of the Rajputs burst forth; a riot broke out at noon, and the citizens attacked the unsuspecting Marathas. For nine hours slaughter and pillage raged.” 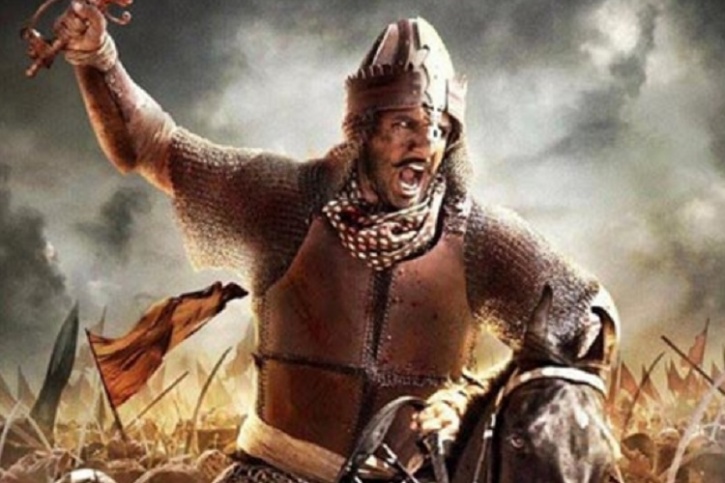 The Marathas first invaded Bengal in 1742. Of their behaviour, the New Cambridge History of India tells us that “all authorities, both Indian and European are agreed”. A contemporary writer calls them “slayers of pregnant women and infants” and Sarkar has recorded their gang-rape of Hindu women, inexplicably stuffing the mouths of their victims with dust and breaking their arms and tying them behind their backs. The only Indian to try and protect his subjects against the Marathas incidentally, was the Mughal governor Ali Vardi Khan. So much for Akhand Bharat. But I must say that the Marathas did not behave differently from any other ruler or warrior community, and the idea of a unified Hindu sentiment exists only in the imagination of those who get their history from the movies.

What the Marathas did striking north from the south, the Sikhs did in the opposite direction (they called their extortion ‘rakhi’, or protection, and it was 10% for all Indians). It is undeniably true on the other hand that the Marathas were originals.

It is important for this romance between Bajirao and Mastani that she knew how to ride well because there were no palanquins and howdahs travelling with the Marathas as there were with the Mughals. 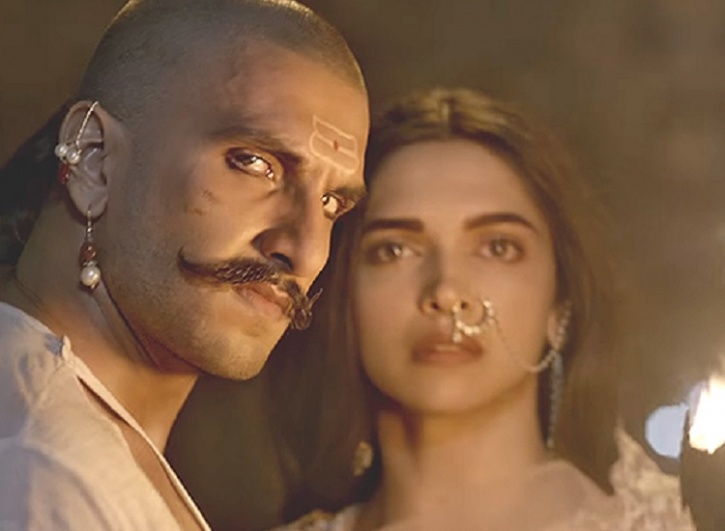 The Marathas were the Mongols of South Asia, always on horseback, and with no infantry and no giant camp behind. Even the scavengers who followed them around, the bargis, rode. When the monsoons ended, the Maratha army, about 40,000 men, rode across the Narmada and Tapi, the border that marked off the Deccan, and attacked ‘Hindustan’.

Shivaji always organised this on a particular day: Dussehra (Bal Thackeray continued this tradition of declaring war on other Indians with his fiery Dussehra speeches). After the death of the peasant king, power passed to the Brahmin peshwas of whom the best was Bajirao. As the Mughal fighting ability and finances (the two being interchangeable) declined after Aurangzeb, the Marathas began penetrating increasingly into hitherto unknown territory in the north. It was the young Bajirao, then only in his teens, who determined, rightly, in one of these raids that the Mughals had gone soft and could no longer defend the realm.

From this point on, the Marathas began holding ground instead of just taking their horses back. It is why we see Marathi names like Holkar and Scindia and Gaekwad in parts of India they do not naturally belong. Everyone grabbed what they could and held onto it, there was no Hindu or Bharat angle to any of it.

Bajirao had one good battlefield victory, against Chin Qilich Khan, first Nizam of Hyderabad. It was a positional win, meaning the arrangement of Bajirao’s force gave no space for Khan and he gave up without much fighting. Like chess. A similar situation came in Panipat, when Abdali positioned the Marathas out. Bravely, the Marathas chose to fight and were slaughtered. Scindia (Jyotiraditya’s ancestor) and Holkar, it may interest the reader, fled the field, and the man who helped Abdali with supplies ensuring his win was Ala Singh. Abdali rewarded him by making him Maharaja of Patiala, Captain Amarinder Singh’s ancestor.

Can you spot any Hindu or nationalist angle to any of it? No, because it exists only in the movies.